December
8
Back
Close Surveys Report an event About us 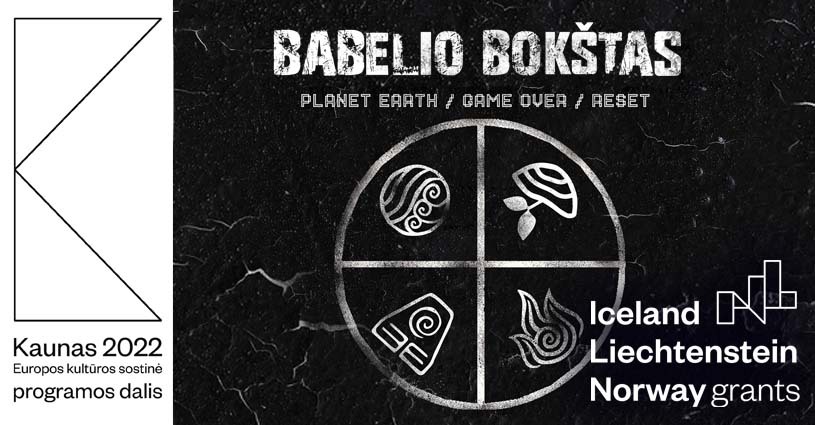 Once upon a time, all the people of the world were one. One Nation. One People.

With One Language and One God.

One day the leaders of the people decided to build a magnificent tower. A tower was so high and beautiful that they could reach God in the skies. But God saw what they were building and decided that it was not good. The people of the world should not think that they are like God.

So God divided them.

He gave them different languages so that they could no longer understand each other. He made them afraid of each other so they started wars against each other. And so the people of the world abandoned the big common project of Babel and built nations for themselves. They were confused and afraid. And in the far future, the people of the Planet Earth destroyed even their own Planet.

The world after the climate catastrophe. Only a few small tribes of people remain, scattered around the world. Each tribe has its own language and customs. They live like animals, foraging for food and trying to survive in a world destroyed by the apocalypse. What will happen if these tribes meet?

This is a story of the past, the present, and the future.

What may come, and what may happen?

Will the human race once more be able to gather around a common project? Or are we forever doomed to live and fight amongst each other?

The Game of Tower of Babel will begin. 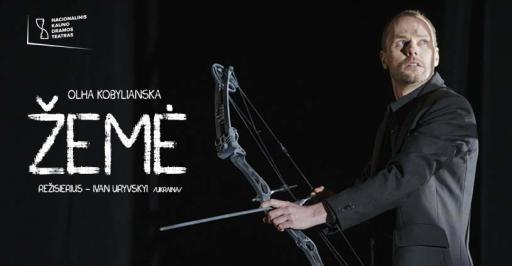 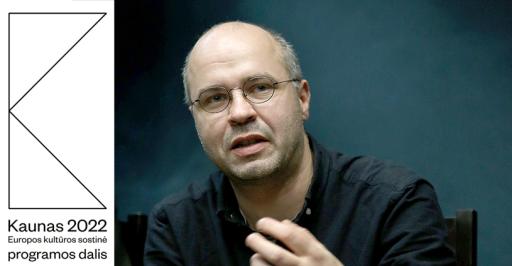