May
16
Back
Close Surveys Report an event About us The exhibition by Filip Markiewicz in Kaunas at the Meno Parkas Gallery will include a new series of works confronted with topics of European Culture. The exhibition is a part program of Kaunas - Capital for Culture 2022.

The idea behind the installation project is an analysis of the history and current development of society through the composition and deconstruction of the words “Ultra”, “Social” and “Pop”. The word "social" has a special meaning in art history, it is a direct reference to the concept of social sculpture by Joseph Beuys and thus a questioning of the place of politics in art. The word "pop" is a direct reference to pop culture and the flare-up of consumer society (Jean Baudrillard) since the 1950s. However, the contraction of these words also leads to a new definition of the word "pop" (people), the idea of ultra-social pop culture is also reflecting the word "populism" which is prevalent in our society today. The prefix "ultra" is mostly used these days to denote extreme political movements (ultra-left, ultra-right), but it also refers directly to the word "ultraviolence", which is a kind of repetitive gimmick in Clockwork Orange (Anthony Burgess) is used. Ultrasocial Pop is a type of bogus political campaign strategy that uses slogans, logos, and images. The main aim, however, is to shed light on how these contemporary propaganda systems work. 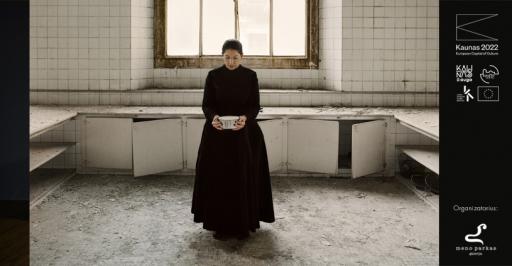 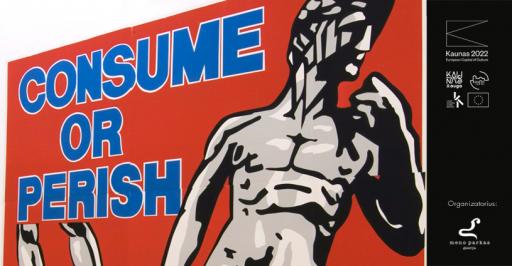 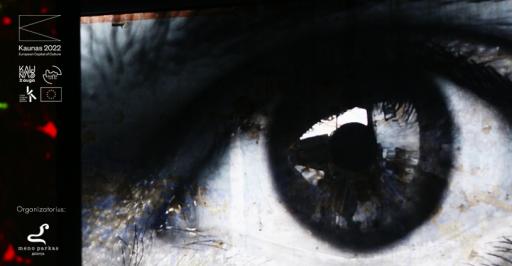