December
5
Back
Close Surveys Report an event About us CityTelling Festival. Back to Kaunas, a photography exhibition

Litvak Michael Shubitz was born in Israel. Both of his parents lived in Kaunas and miraculously survived the Holocaust.

Out of generations of life in Lithuania, there was only one photo that remained. This photo had left Lithuania before the war.

Taken in a photo studio in Vilkaviškis, it is a family photo of his widowed grandmother and her four little children. Inspired by this one photograph, Shubitz will be returning to Kaunas with 12 portraits in a large format.

"These people are my heroes," he says. "They survived the inferno of the Holocaust and even their children had inherited their Trauma. I will symbolically return with them to Kaunas. The city where they were born and had their childhood until it was all blown. I do it as an act of honor to my heroes, and as a bridge for reconciliation and a better future," says Shubitz.

More about the exhibition and its author: https://www.back-to-kaunas.com/

Photo: Michael Shubitz. The woman in the photo is Dita Zupovič – Sperling (born Katz), who was born in Kaunas on 15 April 1922. 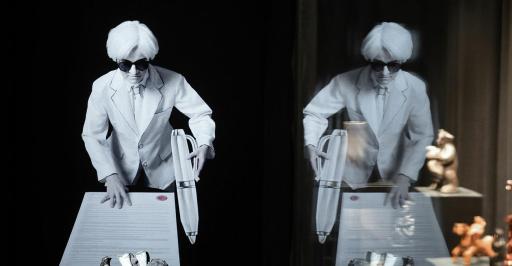 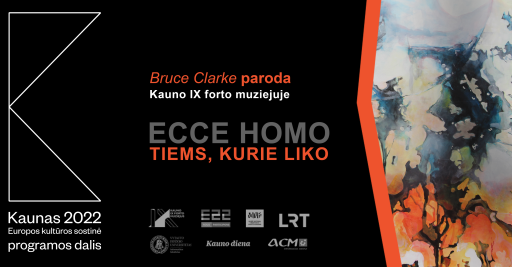