January
24
Back
Close Surveys Report an event About us 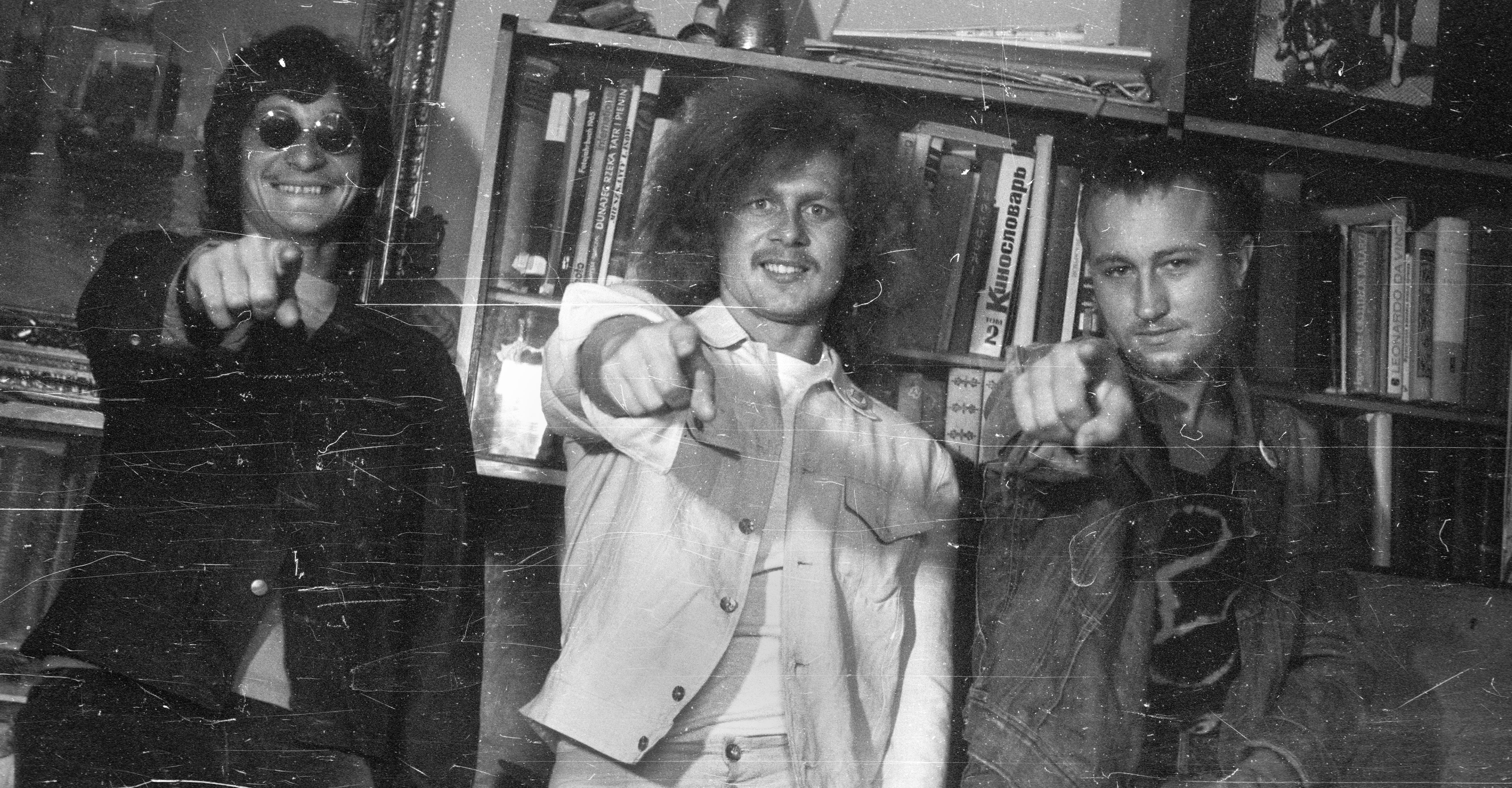 1972: Breaking Through the Wall, an exhibition

We are sure that this exhibition will touch a nerve. Through this exhibition, our city will engage in a candid conversation with itself like never before. It will transport audiences to the 1960s and 1970s and the communities of disobedient people who resisted the system: illegal rock music bands, Kaunas actors and pantomime performers, rebellious hippies, and modern artists from Kaunas and Vilnius. Paintings, photographs, and films, documentary testimonials of the city’s musical life, youth fashion from the period, and other artifacts will tell the story about an alternative culture and a non-Soviet lifestyle led in Soviet Lithuania. This exhibition is extremely visual, revealing a diversity of mindsets and creative endeavours against the backdrop of an all-levelling Soviet existence. It explores how aesthetic tastes and ethical attitudes in the Soviet period shaped other models of daily life and an atmosphere of disobedience toward the government. “This exhibition emphasizes the problem of personal liberty, intrinsically linked to resisting coercion and oppression. For the first time, it will explore how society and art were influenced by the pressure imposed by official institutions and what reciprocal results this pressure produced in culture,” says the exhibition’s curator Rasa Žukienė. “What began in Europe after the events of 1968 is a story of protests, revolts, and coming together. The parallels between the images of freedom and the creative ideas and forms shaped by societies in the East (in the Socialist Bloc) and West are obvious. To date, however, these parallels are still insufficiently emphasized and perhaps even forgotten. This exhibition is a wonderful demonstration of the ideas of European freedom and cultural affinity that endured even in the captive societies of Lithuania and neighbouring countries.” Team: curator Rasa Žukienė, Arūnas Streikus, Aušra Lisauskienė, Edgaras Klivis, Egidijus Aleksandravičius, Elena Balsiukaitė-Brazdžiūnienė, Gediminas Jankauskas, Genovaitė Vertelkaitė-Bartulienė, Kotryna Džilavjan, Kristina Budrytė-Genevičė, Milda Rutkauskaitė, Raminta Jurėnaitė, Rimantė Tamoliūnienė, Vytautė Šapokaitė-Samulėnienė, Zita Bružaitė. Organizer: Kaunas 2022. Partners: Alexandre Vassiliev Foundation, Embassy of the Czech Republic in Vilnius, Kaunas County Public Library, Kaunas Ninth Fort Museum, Kaunas City Museum, Lithuanian National Museum of Art, MO Museum, M. K. Čiurlionis National Museum of Art, The Valdas Adamkus Presidential Library-Museum, Vytautas Magnus University, Photo by Romualdas Požerskis 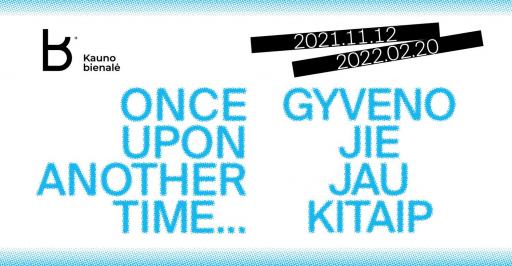 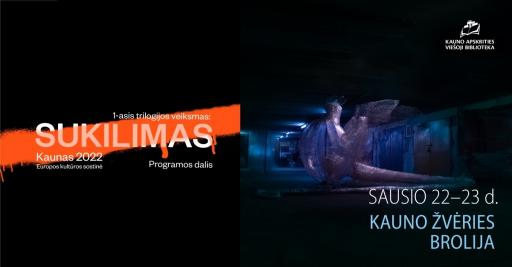 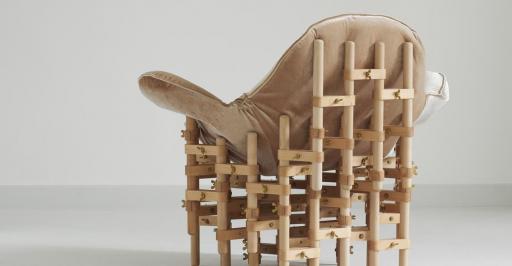 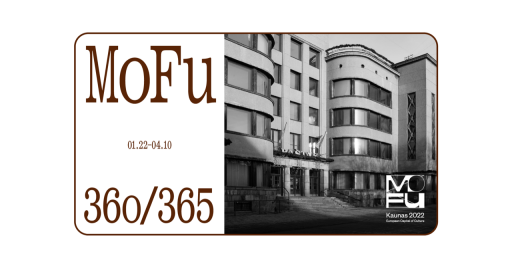 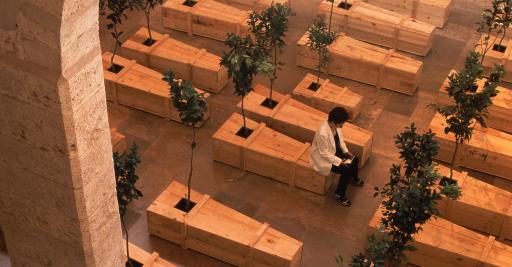